Maili guides her clients to a Work-Optional Life through combining both the art and science of managing wealth through taking Smart Risks.

Imagine going to work by choice, not by necessity, because you’ve created an alternative source of income to fund your active lifestyle. It’s possible.

A message from Maili

Everyday I meet with investors with the same fears about retirement. It doesn’t matter if you have $100,000 or $5 Million to invest, you’re all looking for a better way to secure your lifestyle in a very uncertain and risky world.

Ultimately, you want to successfully retire and live the lifestyle you’ve always wanted – the Work-Optional Life.

For 20 years, I’ve been leading others to financial freedom through the market’s ups and downs. What I’ve discovered over the years is that taking Smart Risks requires a wealth mindset of clarity and resilience.

Once you know how to take Smart Risks you can see past the emotional fog of investing and embrace volatility in a way that allows you to take comfort in risk.

My purpose is to help you take those Smart Risks and achieve a deep-rooted sense of confidence so you’re prepared to take positive actions towards your purpose and goals.

I wrote Smart Risk to start a revolutionary conversation about risk. I want to motivate investors like you to embrace action – to first think, then act differently when making financial decisions to achieve your Work-Optional Life. 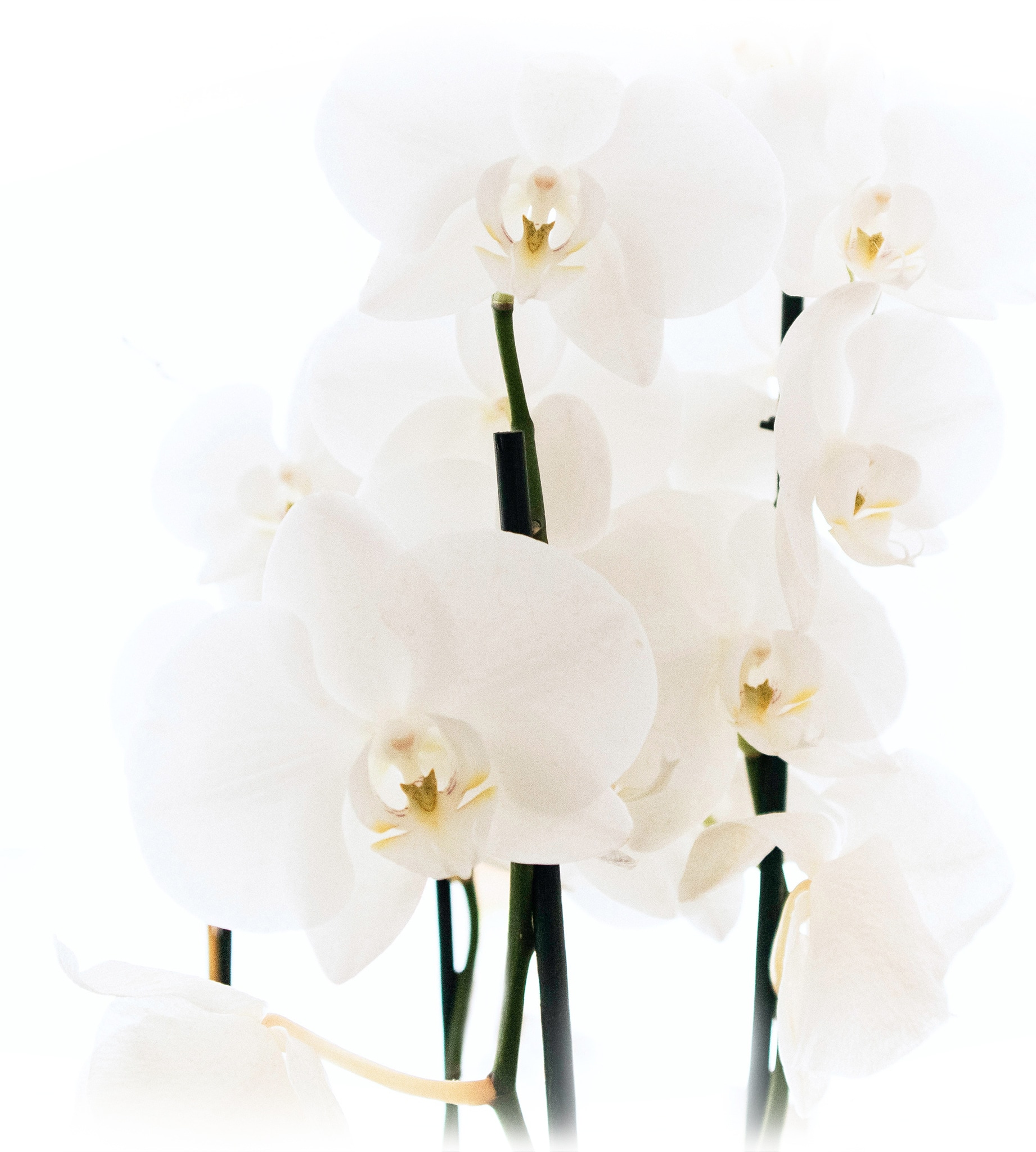 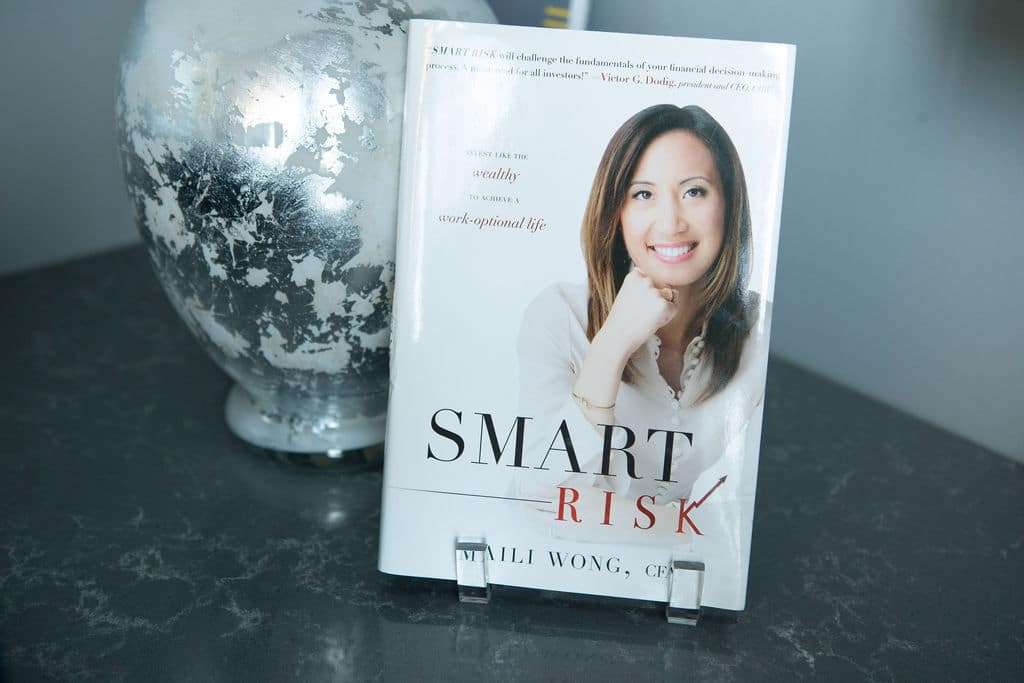 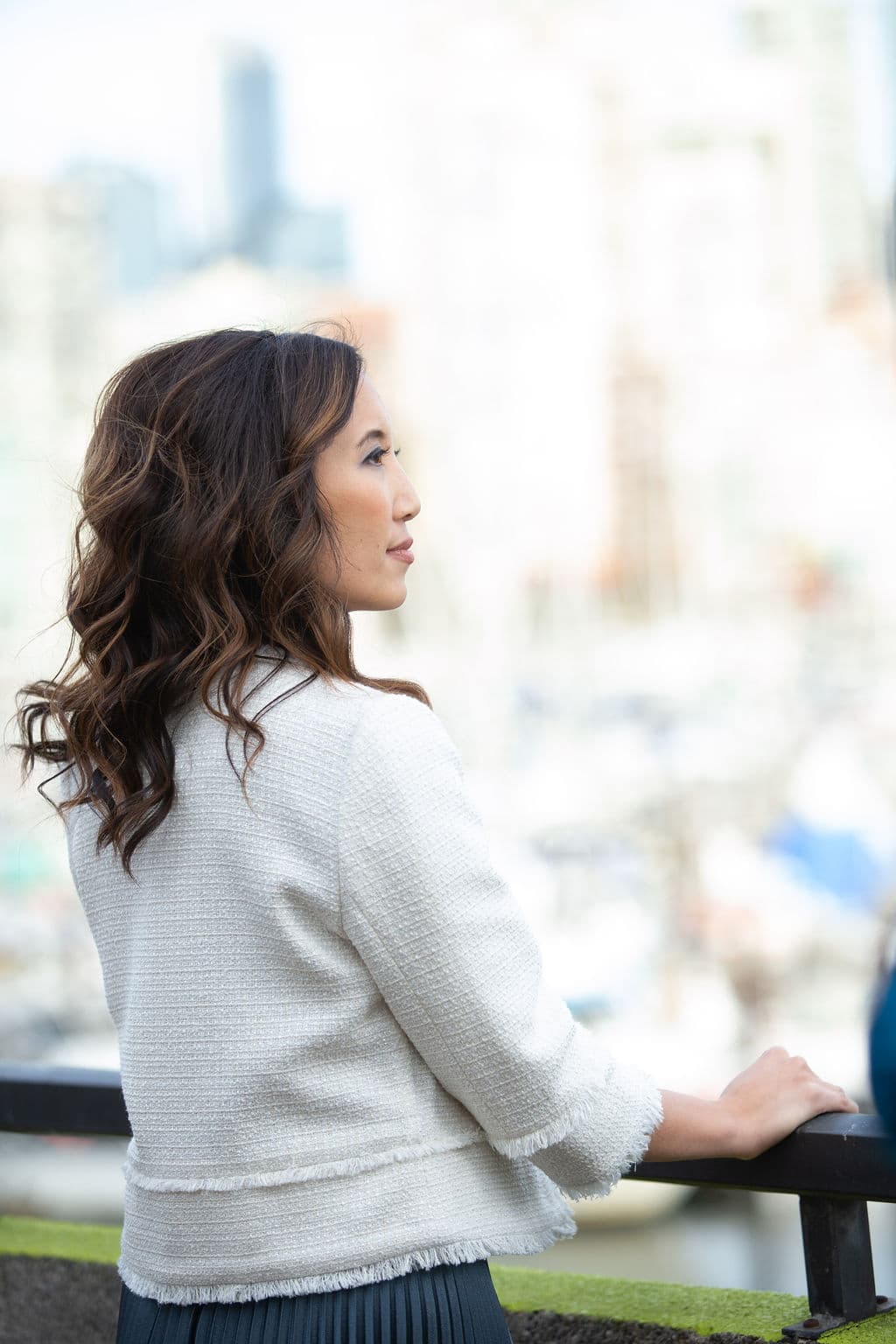 Maili Wong, named one of Canada’s Most Powerful Women: Top 100 ™ by WXN, takes an uncommon approach to wealth management. Unlike many whose work revolves around interest rates, investments and cash flow, Maili firmly believes that we tap into our highest power and achieve our greatest successes when we allow our emotional, intuitive energy to work synchronously with our scientific and logical mind.

But it wasn’t always that way. With an extremely disciplined mindset, Maili took the safe path to success, graduating with honours and the distinction of ‘Most Outstanding Female Graduate’ from the University of British Columbia before using her Bachelor of Commerce degree in Finance to secure a Wall Street position in New York City, specializing in equity derivatives at Merrill Lynch headquarters, then helping to manage over $5 Billion at a global hedge fund also in New York.

Shortly after she moved to New York, she found herself in the midst of overwhelming chaos and trauma during the events of 9/11. The experience of choosing her own path over following the crowd, walking for hours to find safety, and opening herself up to the help of strangers gave her the perspective needed to shift her mindset and life’s focus.

She spent the next five years working at major investment firms in New York City, and also obtained her Chartered Financial Analyst (CFA) designation, the gold standard in global portfolio management. During her time in New York, she studied risk and developed a roadmap for taking better risks in life and in business. Through her work, it became clear that if playing it safe could leave her exposed to harm, that taking risks could actually give her greater strength.

Maili shares her personal story of resilience and lessons learned during her nearly two decades of international investing experience in her Amazon #1 Bestselling book, Smart Risk: Invest Like the Wealthy to Achieve a Work-Optional Life, as well as in her powerful Tedx Talk.

She now works to empower her clients to build resilience and a positive wealth mindset so they can enjoy a fulfilling, impactful, Work-Optional Life, free from stress, using her modern approach to investing.

Among numerous accolades, Maili’s uncommon wealth management style has garnered her a position on Business in Vancouver’s “Top Forty Under 40” list. Her work is recognized in media, including a cover story for MoneySense magazine, and stories in Forbes Magazine, The Globe and Mail, and BC Business Magazine. She’s also featured in the commemorative book Canada 150 Women, highlighting 150 of the country’s most influential female leaders. Most recently, she was named one of B.C.’s Most Influential Women by BC Business.

Maili is an active leader in her community and believes in the importance of mentorship for the next generation. She served a full term as a Board Member on the Real Estate Council of British Columbia, appointed by the Minister of Finance in 2016. She currently serves as a professional Board Member of the UBC Portfolio Management Foundation, a Board Member at Wellington-Altus Private Wealth, and co-Chairs the annual “Up the Down Market” Gala raising funds for the Down Syndrome Research Foundation. Maili also created and funded the “Maili Wong Scholarship in Finance” which is awarded annually by UBC to a female undergraduate student in Finance, to receive both a bursary and mentorship.

Maili lives in Vancouver, Canada, with her husband, Keith and two children.

What type of investor are you?

Sign up and get the latest on events, articles, and updates on Maili Wong. Smart Risk Investing starts with thinking differently about RISK. Join the #SMARTRISKREVOLUTION today!